While she was there she learned a lot, was able to teach a lot, and met some great people.

She got to meet with some friends she has known for years, new people, cannabis activists from around the state and cannabis entrepreneurs with whom she has developed lasting friendships.

She was able to watch Washington state's governor Jay Inslee give a speech about marijuana, he is pretty supportive, although we would like small homegrow for all adults, and employers should not be allowed to fire workers for using cannabis off the clock, but that is a discussion for another time.

She was also able to meet ex-president Vicente Fox! It is nice to see such a high ranking leader support the legalization of cannabis. Considering what the cartels are doing, moving this cash crop from the underground market to a place that is more out in the open will help in a number of ways, not the least of which is the reduction of violence associated with turf wars and contract disputes settled with guns instead of in the courtroom.

Stop by Sweet Relief Port Townsend and talk to Dawn and the other employees about Cannacon and what kinds of new things are happening in the industry and what it's like to meet folks like Vicente Fox and Jay Inslee in a pro-marijuana discussion! 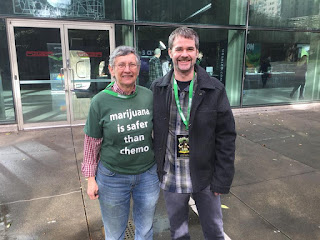 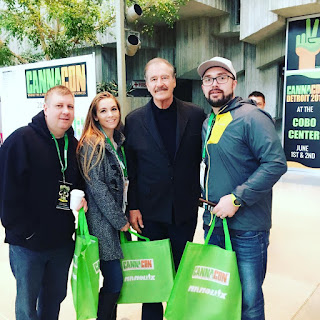 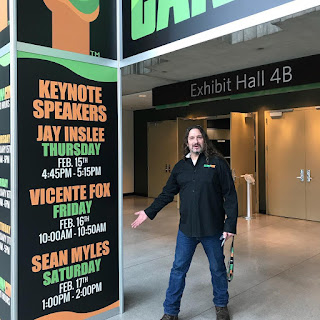